Ran into a problem with my first melt. Any ideas? 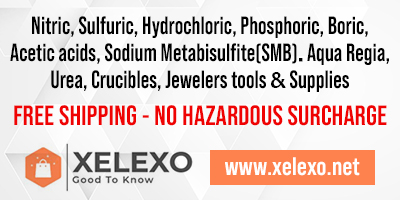 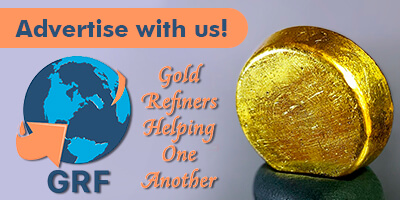 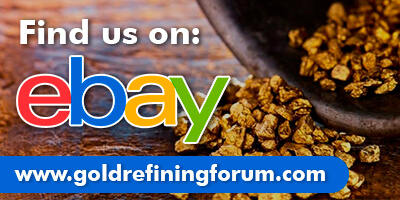 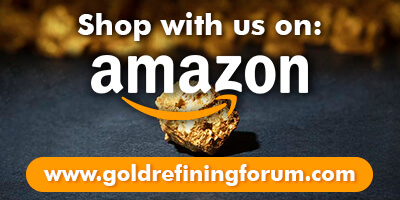 Hi guys. So I did something rather bone headed apparently and am in desperate need of some guidance. So I started this hobby about a year ago wasted alot of material as I was learning, and when I started producing good results, I decided to take all of the gold I processed after each drop, and basically save it in a wine jug roll I saved enough to make a really nice little bar. So I saved and saved, and finally a few days ago, I decided I was going to melt it down. I decanted the water it was in and redissolved it all together, and basically refined it one final time as a whole, washed it a few times, all that good stuff, and dried it and placed it In a crucible. My first bone headed mistake was not weighing it. But it was a really decent amount. What I can say, is I bought the 3 pack of crucibles from Amazon that have 3 sizes for gold and silver melting. It completely filled the smallest one up and I had more left over, so I put it all in the medium size, and it was still too much. I split it in half and started melting it with my map gas torch. I DID glaze the crucible first. So I put a couple of pinches of borax on it after it started turning red, and it started melting about 15 minutes later. As it melted, the size reduced drastically, so I threw the rest of the gold on top of it. Not wanting it to blow away, I added more borax. I might have gone a bit overboard though, because the amount I poured ended up completely covering the gold. So I'm watching the gold melt and start to flow into the borax and my dang torch dies. I decided to fire up my heat treating furnace that I use for knife making, which I HAVE uses as a foundry before to melt silver, and it worked well. So I put the crucible ful of my gold covered with borax. I heated it till the contents were liquified, and kept it in there a bit longer. When I pulled it out I pattempts to pour me contents into a mold, but w) asn'tl quick enough. So it has dried in the crucible leaving me with what seems like a chunk of glass with my gold trapped inside. It's also stuck to the crucible. I can't get it out. Any ideas?
A

Why not just reheat it to get it back to a fluid state and pour into a mold?
Get another torch to keep heated if you need to buy time while pulling away from the furnace and pouring.
X

Seems simple. In fact to simple for me to have figured it out before I smashed my crucible like a caveman in order to gring up the whole thing and process it all as a firm of material.. It's the hard way for me I guess lol. Smh. So, being what it is, will this work? Or could I perhaps melt this material down, leaving the crucible fragments behind and possibly get back on the right track?

If you've smashed it fine, you could try panning to get rid of most of the crucible bits.

Boil it in dilute sulfuric to remove the flux. Even just water will work, but will take a lot longer.
Crush, pan, boil concentrates, force dry (which shouldve been done w ur powder too) remelt.

If I have been rushed, or maybe a bit lazy and not fully dried the powder before melting (happened a time or 3) when it loses that moisture, its size shrinks significantly.
Hopefully your powder wasnt low on the pH side (has acid in it still) because under the right circumstances it can/will take some gold
X

OK so boiling it in sulphuric... Could you explain thus process to me? I try not to do anything with chemicals without specific instructions.

This site has an amazing Library of knowledge. Use it! You here to learn so get busy...
You must log in or register to reply here.

May 4, 2022
BenKenobi
B
X
Can't seem to successfully make it all the way through the button.. So frustrated....

Register today and take advantage of membership benefits. It's FREE!

Enter your email address to join:

Did you know that registered members can turn off the ads?

Enter your email address to join:

Thank you! Please check your email inbox to continue.
There's already a member associated with this email address. Please log in or retrieve your password.
Already a member? Click here to log in
Top